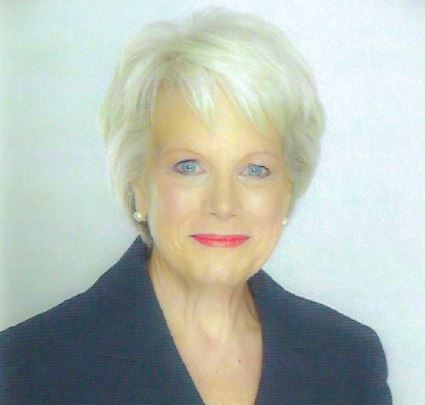 Ms. Nadeau is an expert in energy and a regular speaker in international energy forums.

She is the past Chair of the World Energy Council where she served from 2013 to 2016 after a career in senior positions with the Government of Quebec and as Secretary General and Executive Vice President of North America’s largest electric utility, Hydro Quebec (Canada).